The film begins like a progressively refined variant of a year ago’s tasteless issue, “Closer,” with Allen investigating the affection lives of semi-exhausted, over-taught ridiculously wealthy Brits who when not bouncing all through one another’s beds are hob-nobbing at the drama, the most recent craftsmanship show, or relaxing around their sumptuous domains perusing and drinking. The film takes some dull turns and has some operatic suggestions, spiced with some Dostoevsky references and a lot of considering on karma. There’s likewise a trace of its investigation of the class framework and Chris’ fixation on invading this elite and boggling society. Fortunately, we’re saved the entirety of the peculiarity of an outrage like “Ripley,” as Allen keeps everything clean, sheen, astute and tasteful.
Director: Woody Allen 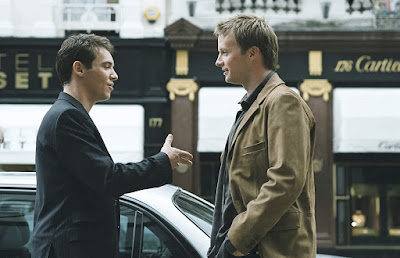 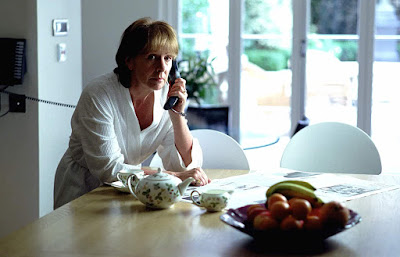 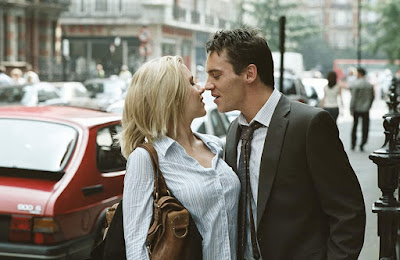 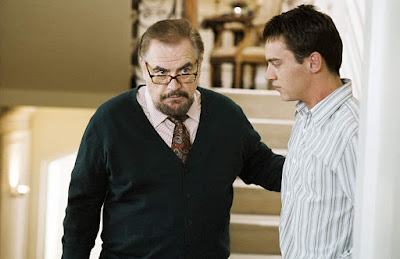